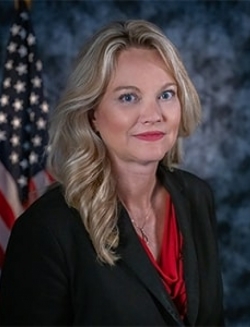 The mail must get through: building a customer-centric middle mile

The presentation will consider the following: If the postal service was building its network and transportation system for the first time, what would it look like for commercial and single-piece optimization? How would the plants be designed and positioned? How would the network interface with downstream entry? Would you make the system more simple or more complex? How would pricing work? What would the next evolutionary step for workshare look like? What would the role of more sortation delivery of local mail be, given advances in DPS capabilities at post offices or even delivery vehicles? What is meant by sorting to the light and what would it mean for network design? Are there other technologies that the postal service should consider integrating into its system or in the case of the FSS, should remove from plants?